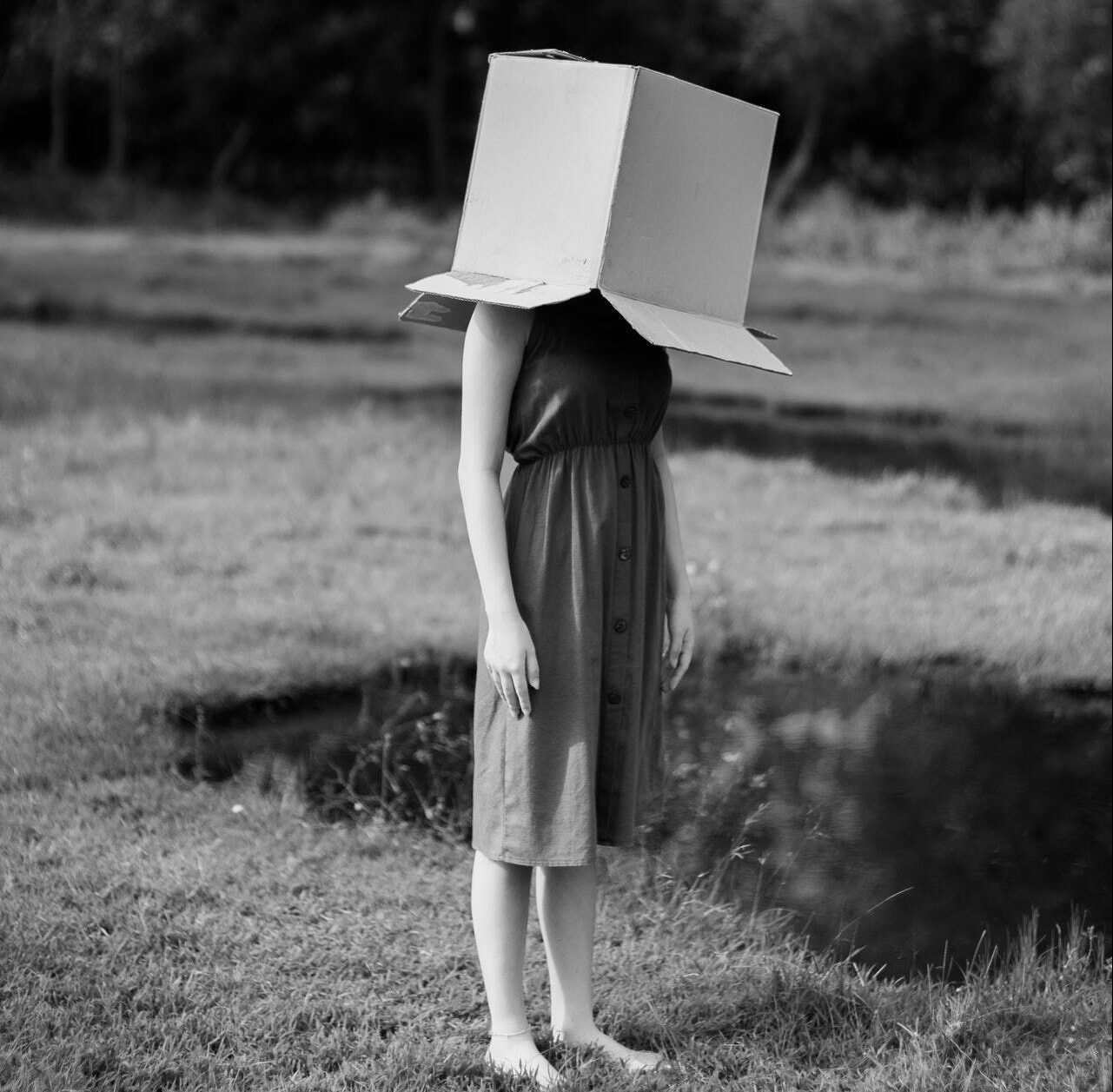 Approaching franchise owners to appear in videos about your brand.

It is the wish of every franchisor to have an entire network of ‘Raving fans’. All good franchisors in one way or another, are always in pursuit of ways to add value to their franchise partners to help them be more successful.

Having raving fans is certainly possible. But every single owner in your network?

We all know that is simply not the case and just not really possible.

Let’s focus you in on how to get some wonderful franchise journey stories out of your franchise partners who fit somewhere along the spectrum end of raving fans.

Here are a few steps to follow to help you approach those franchise partners you’d love to have talking about you on camera.

Speak to your field support team and ask them who they might think would be appropriate and likely to want to tell their story about being in your network.

After working with many franchise marketing managers and or national recruitment managers, their first port of call has mostly always been to speak with the regional managers about who might love to be involved in a video.

Jump on a call and create a short list of the most appropriate franchisees and reasons why and what their best story to tell may be. If you come up with a few reasons why someone would be a great fit, then those reasons usually form the basis of the angle / topics of the video going forward.

The person with the closest relationship asks

Don’t worry about hierarchy or ‘stepping on toes’, as it is natural that some people have closer relationships with different people. Perhaps one territory manager knows a franchise partner better than the existing newer territory manager.

I’m a fan of always going with an approach that has the greatest chance of success.

If they don’t jump at it, don’t do it

In my experience, if a franchise partner doesn’t respond with a firm and enthusiastic yes to being involved, then move on.

You need franchise partners on camera who really want to be part of it. Many we’ve interviewed actually feel quite chuffed to be asked to tell their story and thoughts on the business.

You can’t, and shouldn’t ‘talk’ people into it.

We were once in the middle of a four video franchisee journey set of stories for a major brand, when we turned up on time at the next store for filming. When we got in the carpark and started unpacking our gear to set up, the franchise owner was not there as agreed, and on calling them said they would be there soon.

When they didn’t arrive, on calling again, they clearly sounded agitated and said their dog was sick and needed to go to the vet, but if they really needed to come and shoot the video instead, they would have to leave the sick dog and do that later.

We cancelled the video shoot on the spot and suggested they look after their dog first and foremost.

It was clear in hindsight after de-briefing with the franchisor that there were red flags prior to this that they were not that keen on being involved and were probably inadvertently ‘talked’ into it.

It was an early lesson for us, and given we uniquely understand the nuances of the franchisee / franchisor relationship, we thought it best to diffuse the situation immediately by leaving.

A release form is a standard form, usually a one-pager, that releases you to use the video basically for whatever you want.

I’d prefer not to present one to franchise partners in order to be involved.

The very fact they are electing to talk about you in front of camera is release enough for me.

And besides, if you are having a franchise owner speaking about you in your marketing, and they get annoyed and ask you not to anymore, you are hardly going to wave a release form in their face are you, so why bother?

It makes people hold back as they suddenly get wary of what your intentions may be. We use releases in video production for sure, but not in this style. But that’s up to you.

In planning for shooting, have a conversation to understand what their experiences are beyond your initial assumptions. This gives you the information you need to prepare your questions and sharpen your message / theme with your video production company who should be guiding and helping you in this.

Choose the theme or core message

We approach each video first with a need to understand and be totally clear on what outcome you are after.

What is the core message you want this video to portray?

Once you establish this, you should re-confirm this with the franchise owner so you are all on the same page for what the video is going to be about and focusing on.

Remove distractions at the shoot

You need to be clear with the franchise owner that you will be shooting a video and need their attention for XX hours for it.

We’ve shot videos where the franchise owners are constantly being pulled back behind the counter to serve customers.

Absolutely, the focus is on running their business, but if you want the best video, you wont get that without their undivided attention.

If necessary, cover the cost of extra labour on-site for them where appropriate for XX hours so they can be free to participate fully.

Shoot in and out of the business if possible

Shooting some in the business, and then some in a neutral venue is great as you will get two differing perspectives.

It’s great to mix up the video from a visuals perspective of course, but it also likely means the demeanour of your franchise owner will change as well. Taking them out of the business environment you will likely find they will loosen up and get more footage you never thought you’d get.

There you have it, a bunch of steps for you to follow to create the best video possible with as many amazing franchise partners as you can!

And reach out if we can help you with this of course:-)

Our experience is simply unmatched in the market.

Created and led by an ex-franchise senior executive, with another 10+ years of specific content, lead generation and video production in the sector for national brands. 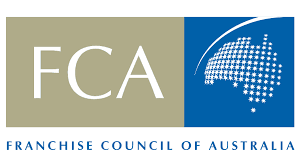